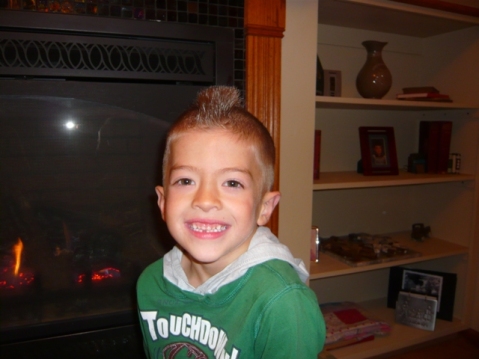 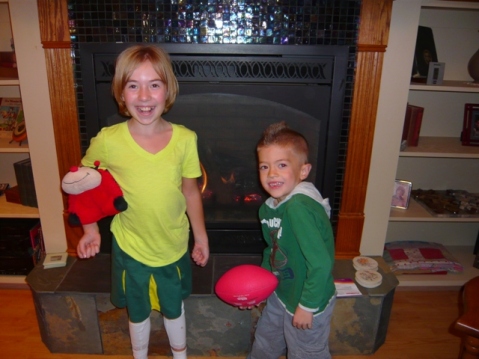 "While we try to teach
our children about life,
our children teach us what
life is all about."
Angela Schwindth 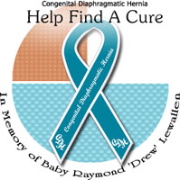